What I want you to know about Celiac Disease: Adrienne’s Story 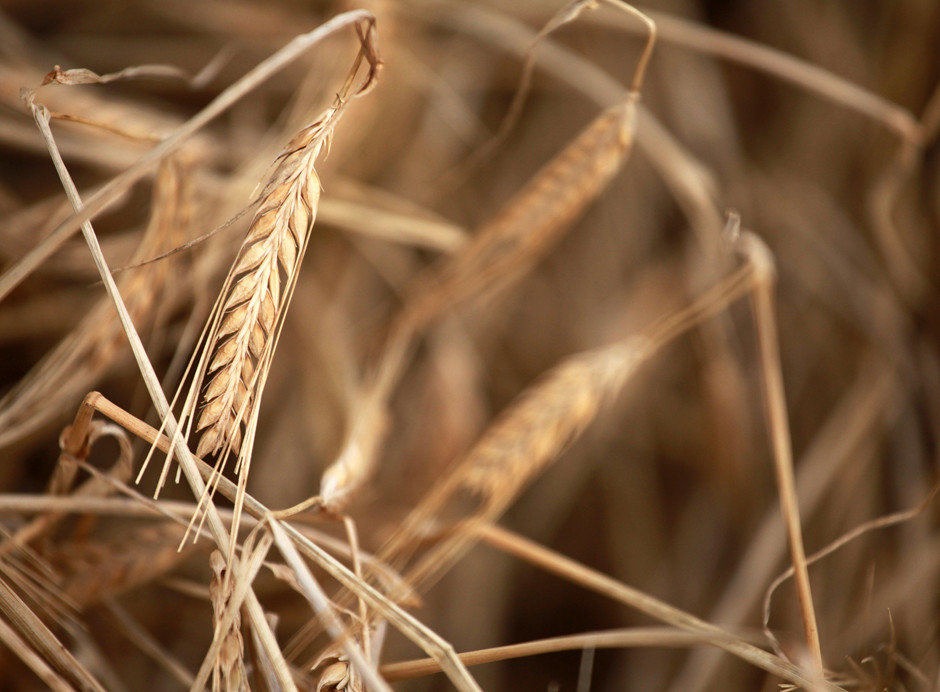 One of my most popular posts of all time is my real and raw story of how frustrating celiac disease can be. Because that post resonated with so many of you, I decided to start a series featuring YOU and your stories. To submit your celiac story, click here. 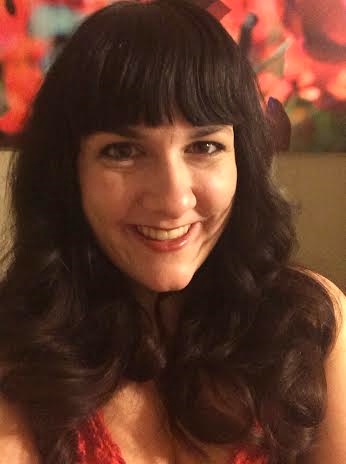 Hi, my name is Adrienne. I was diagnosed with Celiac Disease in January of 2013. When I got my diagnosis, I was in disbelief and had little to no understanding of what it meant.

My perception of Celiac Disease was that it was a food allergy to wheat that caused people to have an upset stomach. I thought it meant that I could eat any food other than bread and pasta and I would be fine.

People kept telling me “it’s easy,” “It’s no big deal,” etc. and I really wanted to believe them. So I did… for about a week, until I read the book Celiac Disease for Dummies. I was extremely overwhelmed and shocked at what I learned about my own body.

For many years I had suffered with many seemingly unrelated medical issues that would persistently interfere with my life. It wasn’t until I found the list of symptoms and related illnesses that I really understood the magnitude of what I was dealing with and how extremely fortunate I was to find out before it was too late.

When I was a child I had teachers question whether I was having petit-mal seizures due to my severe chronic fatigue. I suffered from eczema and psoriasis my entire life trying treatment after treatment and never fully resolving the issue. I complained about bone and joint pain for as long as I can remember but, as would be assumed with any child, the doctor said “you’re growing.” I never grew out of this (arthritis and pre-osteoporosis are diseases commonly associated with Celiac Disease).

I had “stomach bugs” more frequently than other people, but, as with every other symptom, I assumed this to be normal because it was my “normal.” I remember feeling lethargic and being dizzy a lot. This all became my “normal” as an adult.

Once I entered my early 20’s I started experiencing strange symptoms such as unexplained severe menstrual cycles, migraines, chronic fatigue, unexplained large black bruising (appearing from nowhere), anemia, tingling sensations in my legs and arms, unexplained nerve damage in my feet and legs, severe and sudden onset of acid reflux disease, chronic and debilitating migraines, borderline diabetes, severe pain in my joints and bones and many other unexplainable seemingly unrelated symptoms. Doctors treated each symptom individually and never suspected Celiac Disease. Despite all of the drugs and treatments, I never seemed to feel better.

I was never tested for Celiac Disease.

Looking back, I wonder if this was because I didn’t show the “classic” symptoms (which honestly, not very many people with Celiac have so I’m not sure why they’re called “classic”). They diagnosed me with “extremely low levels of vitamin B12” and gave me shots for B12, which is also a common symptom of Celiac Disease because B12 is primarily absorbed in the small intestine.

In 2012 I began suffering from severe contracting pain in my upper right abdomen and insisted on trying to treat whatever was causing it, as I was missing work and scared for my health. After almost two years of hearing: “It’s just some gas,” “It’s just constipation,” “Just monitor it,” “try prevacid,” etc. from many medical professionals, I went to Beth Israel Deaconess Hospital in Boston Massachusetts.

I received a 30 second phone call telling me I had Celiac Disease and that I needed to go on a gluten free diet. One of my initial thoughts was, “I cannot live without gluten.” Another was, “What is a gluten free diet?”

I wasn’t diagnosed with Celiac Disease until 6 years after my initial series of autoimmune disease testing. I predict that I had Celiac Disease for a good portion of my life considering how long I suffered from many of the symptoms and related illnesses.

Over the past year I have worked toward keeping a positive attitude and finding acceptance with my diagnosis. It is much harder than I had ever imagined initially, but it is still much better than the alternative of continuing to damage my immune system until I develop other illnesses such as cancers that are associated with Celiac Disease (primarily Lymphoma).

I have learned that many foods that should be gluten free are not. It is in many fillers and processed foods and it isn’t labeled “wheat,” “barley,” “rye,” or “gluten” on the back of the package – it is hidden. Sometimes packaging that says “Gluten free!” also says “manufactured in a facility with wheat” on the back of the package. This is not an option for me as they have now proven that any amount of gluten more than 20 parts per million will cause a flare up for a person with Celiac Disease and I feel the effects almost immediately. It can be frustrating.

I have spent many hours on the phone with manufacturers and restaurants claiming to have “gluten free options” figuring out what is safe and what is not. There are four restaurants within a 30 minute distance that are safe for me.

Another challenge has been medications. I was recently in the hospital for surgery and trying to contact manufacturers about gluten in medications is extremely challenging and frustrating, especially right after having your tonsils removed!

Cosmetics have been an issue for me as well. I immediately switched my lipstick as I learned that everything you can buy at your local pharmacy contains gluten- even the “all natural” products. Can someone tell me why there is gluten in lipstick? Until I switched to a certified gluten free cosmetic line, I was still having headaches occasionally when I put makeup on and always avoiding touching my face/mouth, washing my hands constantly in fear that I would accidentally consume concealer.

I learned that I couldn’t kiss my boyfriend if he had consumed gluten that day unless he did a thorough cleaning of the inside and outside of his mouth.

It did not seem real for a long time. It was extremely alienating in many ways. At first, it was like I was living someone else’s life because it was so different from how I had been living for the past 27 years. I never imagined being so scared to touch something that I used to use on a daily basis (lipstick, for example) or even something so simple as a crumb on the table at a restaurant.

Fortunately, I have been able to educate myself and work continuously to keep myself healthy and safe from the potentially dangerous effects of Celiac Disease. I no longer experience migraines, fatigue, arthritis flare ups, tingling limbs, psoriasis, eczema, etc. on a daily basis.

When I come into contact with even a tiny amount of gluten (through cross contamination) I experience all of those symptoms all over again for an average of 8-10 days. During that time I feel like I have the flu. It is not fun, but I am glad I don’t feel like that all the time anymore.

I am thankful that I found out about my disease at a younger age, I am thankful for all of the people in the Celiac Disease community who support each other. I am thankful for so many food options at the grocery store, apps to look up products, restaurants that truly are starting to have gluten free kitchens and friends who are patient and understanding of my disease. I still have a lot to learn and I look forward to the future of gluten free food and Celiac Disease research. {Visit Adrienne’s Blog}

What I’m not giving up for lent

How to naturally dye Easter eggs 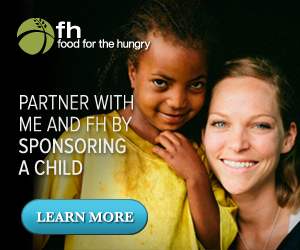 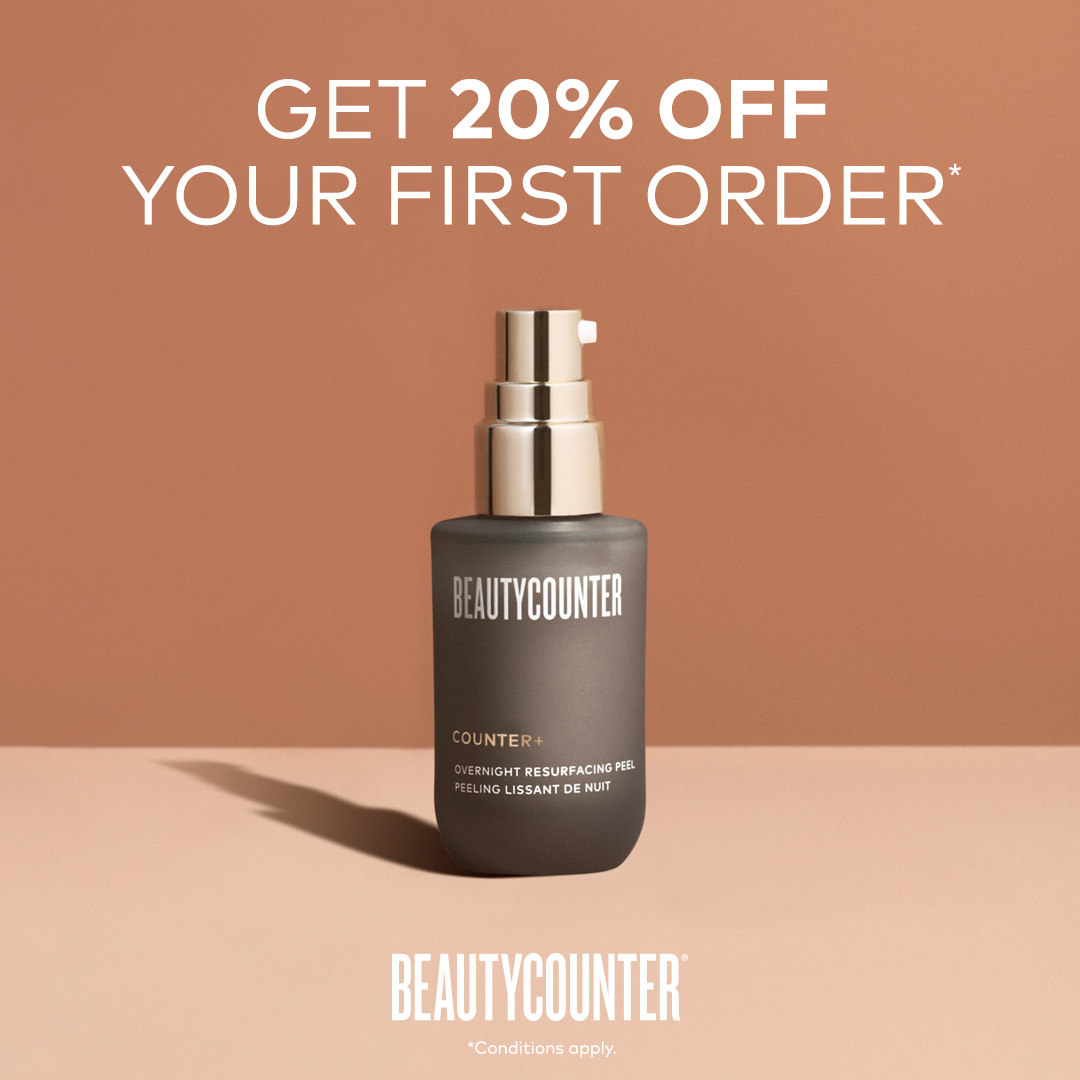 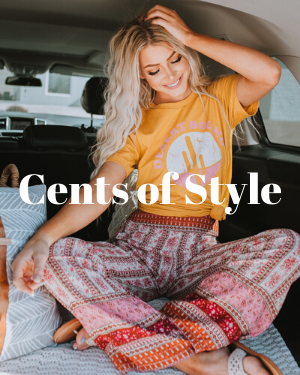 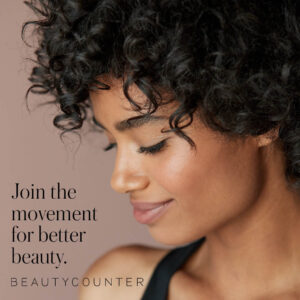