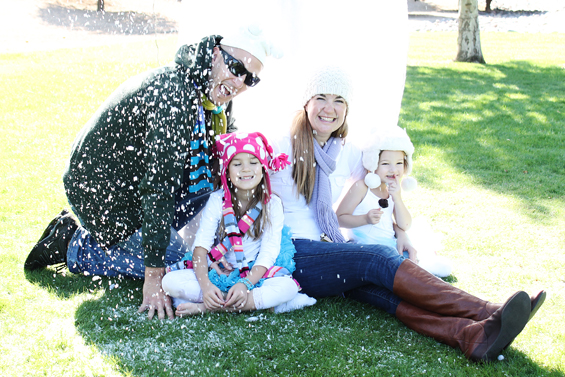 Yesterday I had the fun task of photographing a sweet friend’s birthday party.  Living in Phoenix, we don’t see snow very often (or ever), so they had the idea of making a “winter wonderland” in the park with fake and real snow for the kids to play with. 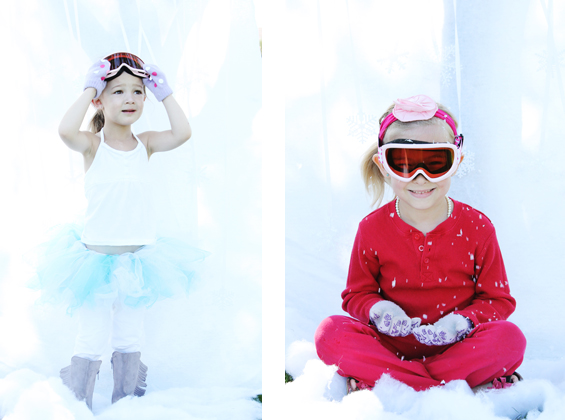 We set up a felt background with fake snow for a photo booth with a basket of mittens, scarves and hats. 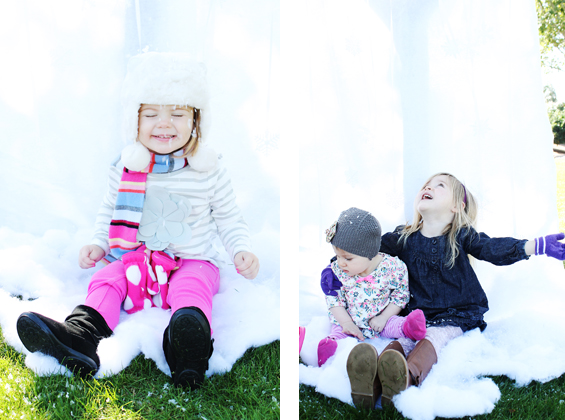 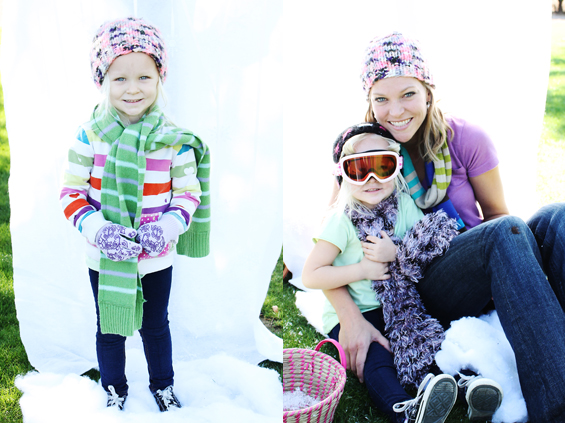 Then we got out the “real” snow (from the snow cone place).  The kids had a blast making snowballs! 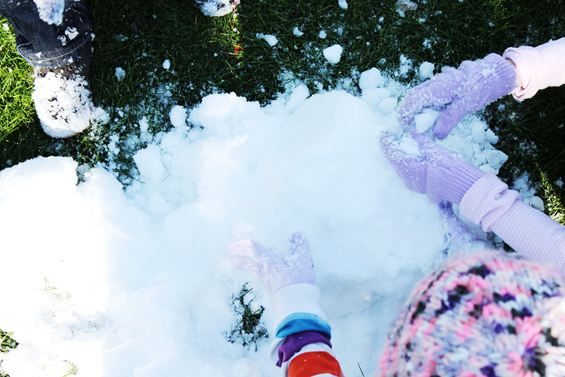 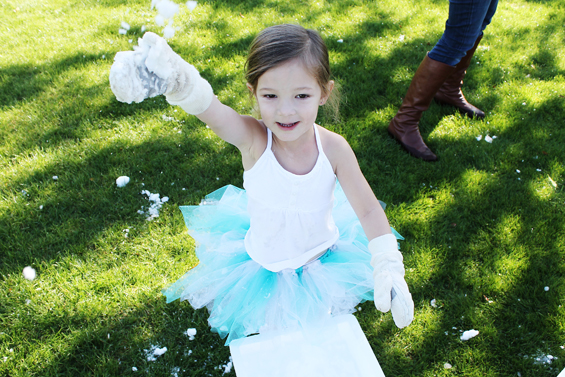 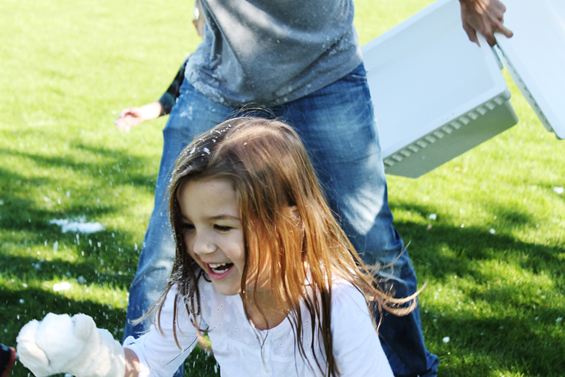 My favorite quote of the day was from one of the kids yelling, “Mom, it’s REAL snow from the store!” 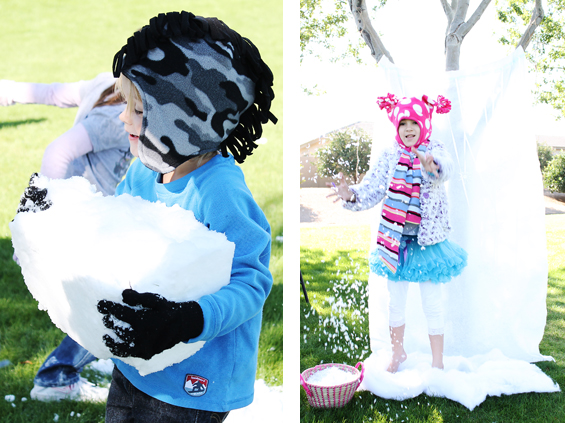 For lunch, we had little peanut butter sandwiches, yogurt tubes, applesauce and fruit for the kids.  The adults ate chef salad and croissant sandwiches.  My sweet friend Toni brought along some oil and vinegar so I could have a totally gluten-free salad. 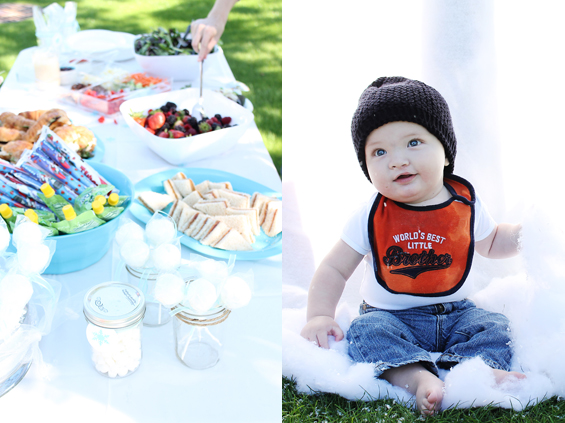 After lunch, we celebrated the birthday girl with cake pops and presents. 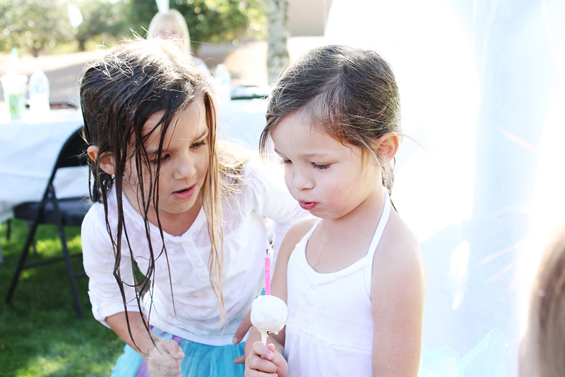 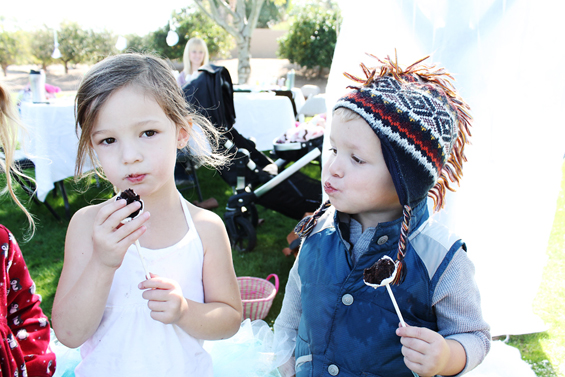 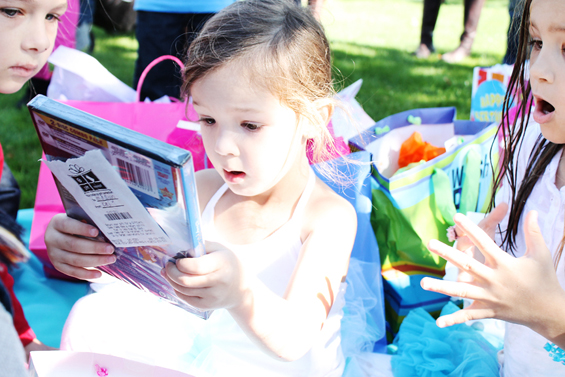 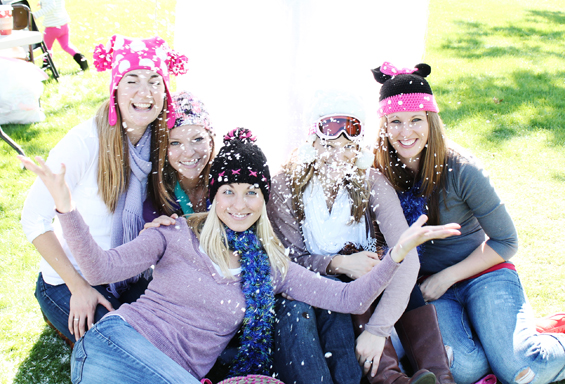 What a fun party!  And a great way to break in my new camera.