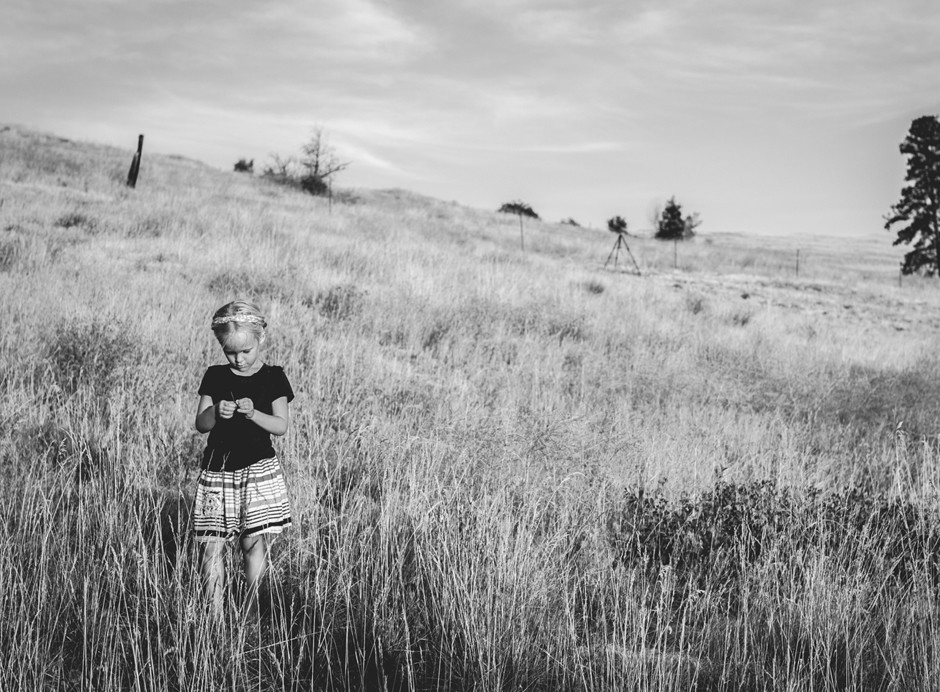 This week I haven’t said much on social media because I’ve been too busy reading stories. Too busy listening. Trying to understand. Putting myself in other people’s shoes.

Because as much as I’ve experienced the darkness of depression in my own journey, I have never seriously contemplated suicide. I don’t know what that’s like. So I read and I listen to people who’ve been there.

Because as much as I want to understand what’s going on in Iraq, I don’t understand what it’s like to live in that kind of fear. So I listen. I read. I learn.

Because as much as I am horrified by what is happening in Ferguson, I don’t know what it’s like to be a black person in America. So I seek out. I read blog posts. I listen.

So I have a favor to ask of all of us (me included).

Before we post a status update. Before we tweet an opinion. Before we make an “I can’t believe people are focusing on THIS while THAT is happening” statement, can we all just slow down a little bit? Can we quiet our internal defenses and listen to each other?

Not just stop-talking-long-enough-to-think-about-what-we-will-say-when-the-other-person-is-done-talking but actually quiet our own prejudice and take in another person’s story?

Because understanding doesn’t come from shouting at each other. I have never convinced anyone of my position by bashing them over the head with my words.

As Lisa Gungor put it today, “Both sides declaring ‘right-ness,’ both sides stating a case, but are we really listening to each other?”

Learning to hand over the day…

A reason to keep moving